IOTA’s second megaconference will take place in Volos, Greece, January 11-15 with the cooperation of Volos Academy for Theological Studies.

The conference theme is Mission, and it begins January 11 with an optional morning outing and an evening Opening Ceremony and keynote address by His Eminence, the Metropolitan of Korea and Exarch of Japan Ambrosios. Three working days of paper sessions will follow, along with opportunities for church services and socializing: January 12-14. January 15 is reserved for liturgy and an optional pilgrimage to the Meteora monasteries. All out-of-country guests should plan to arrive on January 10 and depart on January 16, especially if they wish to participate in the pilgrimage.

On August 24, the world lost a great luminary of contemporary Orthodoxy, His Eminence Kallistos (Ware), Metropolitan of Diokleia. 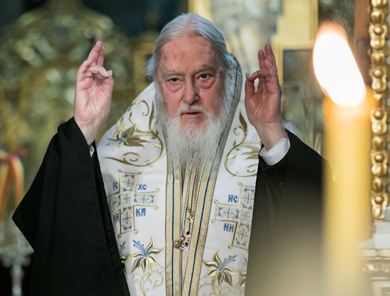 His Eminence encouraged and inspired the founders of the International Orthodox Theological Association to create the Association through conversations at the Council of Crete (2016). When the plans for IOTA’s creation began in earnest in 2017, Bishop Kallistos continued to support us. During the leaders’ meeting in Jerusalem in January 2018, a consensus emerged that His Eminence would be IOTA’s first choice for a keynote speaker at the Inaugural Conference dedicated to the theme of pan-Orthodox unity and conciliarity. The main reason for this is that Metropolitan Kallistos was deeply concerned about the problem of Orthodox jurisdictional divisions and embodied the spirit of pan-Orthodox unity.

Miraculously, he was able to join us in snow-covered Iasi, Romania in January 2019, where he gave the keynote address, was a concelebrant at a Sunday Liturgy, and joined us at the conference sessions. On the occasion of the publication of our conference volume, Pilgrims Toward the Kingdom: The Beginnings of the International Orthodox Theological Association (2020), His Eminence wrote:

“The International Orthodox Theological Association is performing a ministry essential for the life of the worldwide Orthodox Church, and it is a ministry that no one else at present is fulfilling. As Orthodox thinkers and pastors we have everything to gain by keeping closely in touch with one another, both through publications and still more through personal contacts at conferences. Long may it continue to flourish!” (p. iii)

IOTA Board of Directors’ Statement on the War in Ukraine 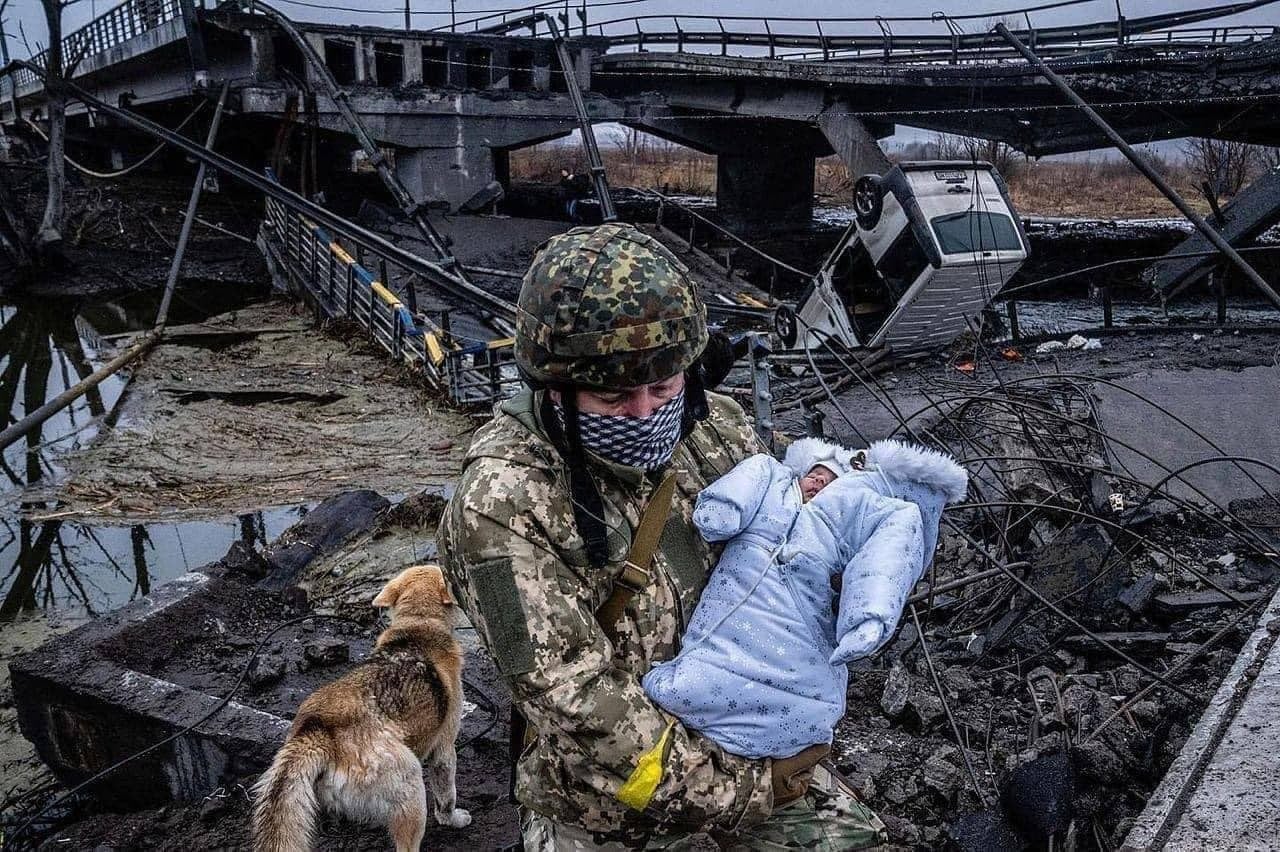 The war in Ukraine has brought about an unprecedented crisis for the people of Ukraine and indeed for the world. As scholars of religion in general, and Orthodox Christianity in particular, the IOTA Board of Directors affirms that there is no religious sanction for unprovoked war. We decry this unprovoked aggression of the Putin regime against the Ukrainian state and Ukrainian people. This aggression is also a war on memory, with the indiscriminate bombing destroying religious and cultural monuments. We offer our support to everyone affected by this hostile action, praying that God will grant protection to the people of Ukraine, the refugees, and everyone affected through family and friends, and that peace and freedom will soon prevail in Ukraine.

Some of our IOTA colleagues remain in Ukraine to provide spiritual and physical support at risk to their own lives, others are facilitating the exit of refugees, and yet others provide support from a distance through facilitating relief and aid. Some even in Russia are protesting through marches and signing of declarations and letters, including some leaders of the Orthodox Church. We appreciate our Orthodox brothers and sisters who have offered such support and spoken out against this aggression, sometimes at risk to their own lives. We have noted the many scholarly blog posts, articles, and materials that have been published by IOTA members and others pointing out the barbarous actions of the Putin regime and the sinfully complicit reaction of the Moscow Patriarchate.

We call upon the leaders of the autocephalous Orthodox Churches to condemn unanimously this fratricidal war.

IOTA asks for the continued support of the membership for our Ukrainian colleagues and all affected by this war most of all through prayer, but also through financial support.  Many relief efforts for Ukraine and refugees have been established; International Orthodox Christian Charities is a major outlet for such support, should IOTA members wish to donate.

Outcome of the August 2021 Leaders’ Symposium

IOTA has grown by adding three new groups: Orthodoxy and Literature, Orthodoxy and the Visual Arts, and Oriental Orthodoxy. IOTA’s new services include the Forum which publishes book, conference, and film reviews; IOTA Lectures on Deification; and IOTA Publications.

In addition to these activities, the discussion focused on the plans for the association’s second mega-conference. The general theme of the mega-conference will be Orthodox Christian mission. While several sessions will engage this general theme, other sessions will maintain their own distinctive focus. In addition, the participants proposed to include plenary sessions on the following topics: 1) the pandemic; 2) the social doctrine of the Orthodox Church; 3) pan-Orthodox unity. Since the pandemic situation remains dynamic, the dates and location of the second mega-conference will be announced in 2022. Stay tuned! 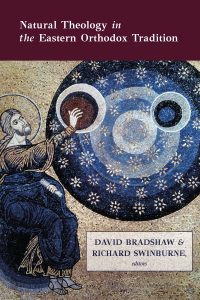 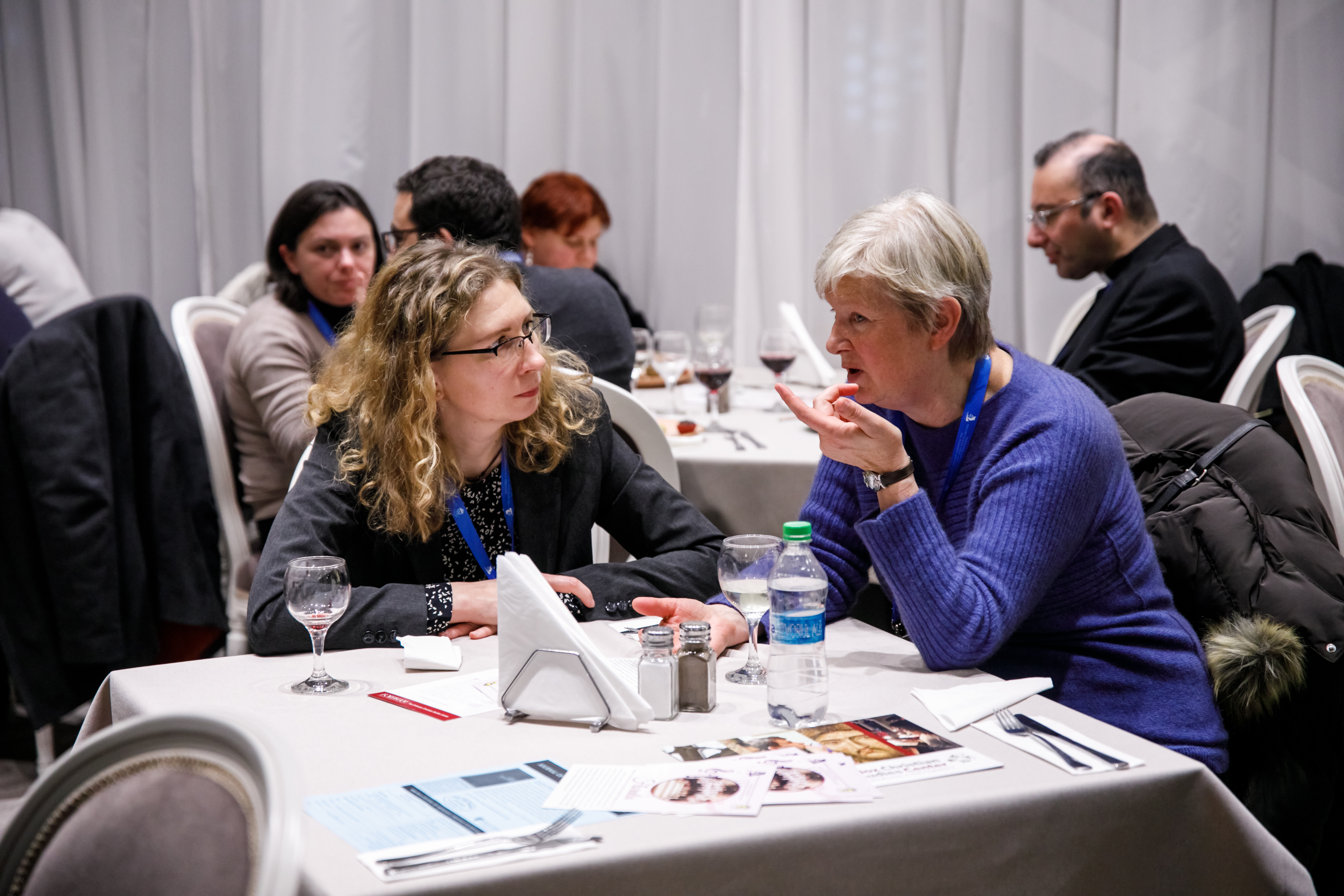 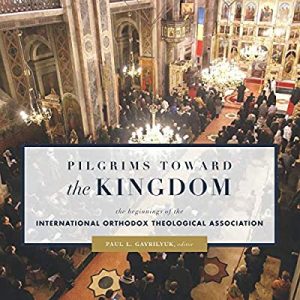 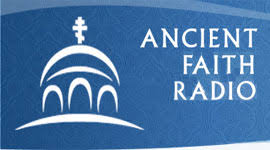 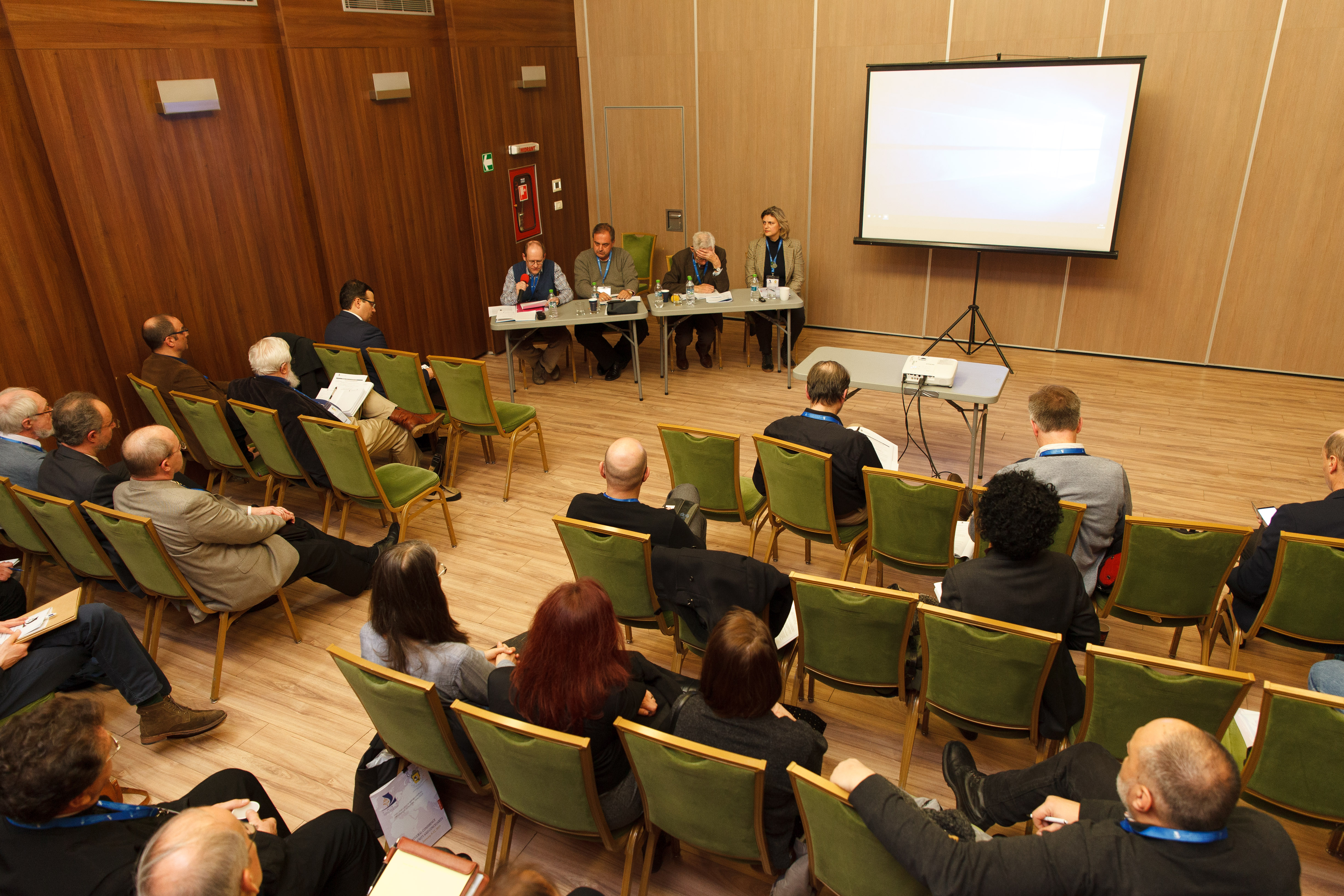