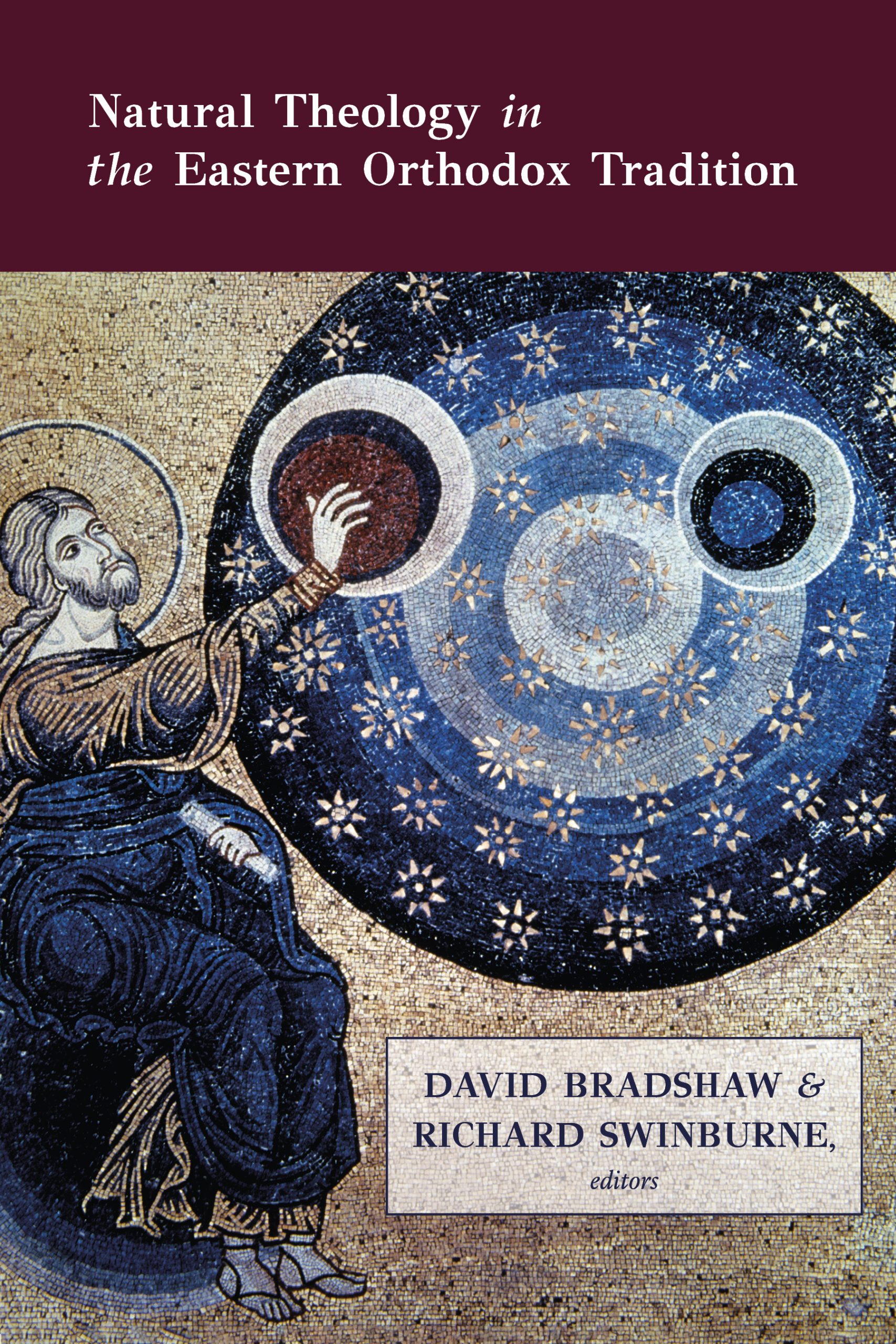 Natural theology attempts to show that there is a God, and what he is like, on the basis of evidence which both theists and atheists can recognize as obviously true, such as the existence of the universal laws of nature. Many recent Eastern Orthodox thinkers have questioned the cogency and religious value of natural theology. This volume contains essays by David Bradshaw, Richard Cross, Alexey Fokin, Paul Gavrilyuk, Travis Dumsday, Dionysios Skliris, and Richard Swinburne, on the history of natural theology in the Orthodox Church and its contemporary relevance.

“If this book contained only David Bradshaw’s marvelous introduction, it would still be well worth the cover price. But the stellar essays that follow are a goldmine for anyone who cares about the things of God. Drawing upon oft-neglected sources as well as the Church Fathers and St. Gregory Palamas, the authors showcase the extraordinary richness of Orthodox reflection upon the existence of God—while also addressing the standard charges against natural theology. Refreshing, stimulating, and utterly timely, this book marks a brilliant start for the IOTA series.”

“Anyone acquainted with the Fathers of the Church is well aware of the fact that natural theology is an intrinsic, albeit secondary and subordinate, component of their theology. In the twentieth century, however, many Orthodox theologians, including Vladimir Lossky and Christos Υannaras, rejected natural theology for the sake of a one-sided emphasis on experience and apophaticism. This book is an admirable effort to reopen the discussion in a nuanced and balanced way that will hopefully make a distinct contribution to the wider debates of our times.”

“Natural theology has been rather neglected and indeed often dismissed within modern Orthodox theology. This splendid volume stands to change that. Assembling an impressive range of contributors, this book amply demonstrates natural theology’s long patristic pedigree and ongoing vital importance while also bringing in perspectives from the medieval and early modern West. This tour de force will generate considerable theological discussion and, one hopes, further work on the topic. It should also serve to underline further the indispensability of the Orthodox witness within contemporary academic theology and philosophy.”

“A must-read for philosophers of religion and very beneficial for other scholars of religion, this volume makes a distinctively Orthodox contribution to contemporary natural theology. It brings into the discussion both well-known patristic authors and some who may be unknown to a broader audience—Fiodor Golubinskii, Viktor Kudriavtsev-Platonov, Panayiotis Nellas, and Fr. Dumitru Staniloae. It is without question a very insightful book.”

“The idea that Orthodoxy has nothing to do with natural theology and the use of discursive reason is widespread. The present collected volume offers a careful survey of the patristic tradition and contemporary Orthodox theology, suggesting that a certain role is preserved for reason in discussing the existence of God. As the essays of the volume demonstrate, reason is part of the Incarnation, and as such is capable of knowing and participating in God. Hence, natural theology is still a valuable means of doing Orthodox theology.”

RICHARD SWINBURNE is Emeritus Professor of Philosophy of Religion at the University of Oxford, and a Fellow of the British Academy. He is best known for a trilogy on the meaning and justification of theism: The Coherence of Theism, The Existence of God, and Faith and Reason. 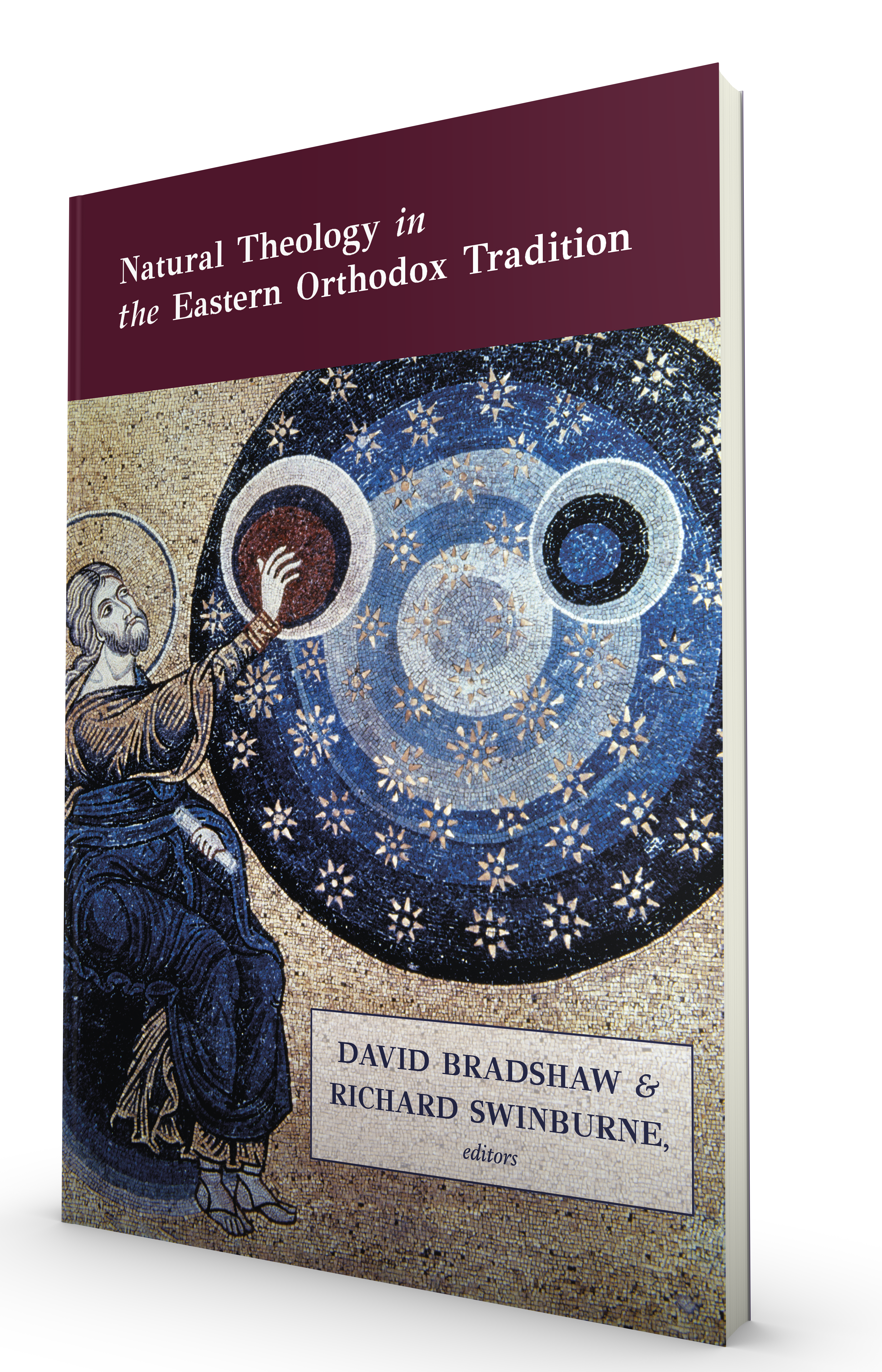