Professor William J. Abraham, a native of Ireland, is the Outler Professor of Wesley Studies and Distinguished University Teaching Professor at Perkins School of Theology, Southern Methodist University, Dallas, Texas. He works as a philosophical and systematic theologian, giving special attention to his own Methodist tradition and to the Orthodox tradition. His published work spans a wide horizon that includes the epistemology of theology, evangelism, the history of doctrine, and normative systematic theology. He has recently published the first two volumes of a tetralogy on Divine Agency and Divine Action with Oxford University Press. His work has been deeply influenced by an initial reading of Aleksey Stepanovich Khomiakov, whose grave is a site of pilgrimage for him whenever he visits Moscow. 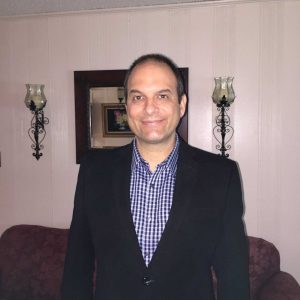 Frederick D. Aquino is of Professor of Theology and Philosophy in the Graduate School of Theology at Abilene Christian University (ACU); he is also the director of the philosophy minor at ACU. His publications are in the areas of religious epistemology, the epistemology of theology, spiritual perception, John Henry Newman, and Maximus the Confessor. He is currently working on a constructive account of spiritual perception and on the relevance of John Henry Newman for contemporary epistemology. 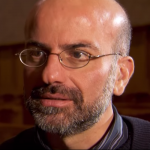 Sabino Chialà, monk of the Monastic Community of Bose, is a scholar of Semitic languages and completed his studies at the University of Turin and the Catholic University of Louvain-la-Neuve. He has studied the apocrypha, publishing a translation and commentary of the Book of Parables of Enoch. In his Syriac work he has studied especially Isaac of Nineveh, of which he prepared a critical edition of the rediscovered “Third Part” (CSCO 637–638: Script. Syr. 246–247, Lovanii 2011). He has also published some introductory studies to Isaac’s history and thought, among them Dall’ascesi eremitica alla misericordia infinita. Ricerche su Isacco di Ninive e la sua fortuna, Firenze 2002. Eastern Syriac monasticism lies also within his range of interest (Abramo di Kashkar e la sua comunità, Bose 2005). ) and also the history of syriac exegesis (La perla dai molti riflessi. La lettura della Scrittura nei padri siriaci, Qiqajon, Bose 2014). He has published a collection with commentary of the Islamic saying of Jesus (I detti islamici di Gesù, Milano 2009). He is a member of the Ambrosian Academy of Milan, ancient president of Syriaca, the association of Syriac studies in Italy, and one of the catholic members of the Joint International Commission for the Theological Dialogue between Roman Catholic Church and the Orthodox Church. 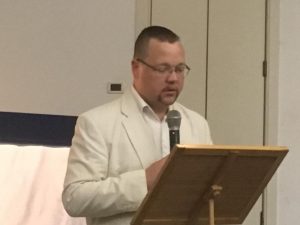 Adam DeVille is associate professor and chairman of the Dept. of Theology-Philosophy of the University of Saint Francis, Ft. Wayne, IN. He is editor-in-chief of Logos: A Journal of Eastern Christian Studies, and editor of several collections of scholarly articles. He is author of Orthodoxy and the Roman Papacy: Ut Unum Sint and the Prospects of East-West Unity (2011); and is currently at work on a monograph, A Future Without Illusions: Theological Engagements of Freud and Psychoanalysis.

The Right Reverend Jonathan Goodall is the Bishop of Ebbsfleet in the Church of England. He is the Archbishop of Canterbury’s Delegate / Special Envoy to the Orthodox and Oriental Orthodox Churches. Prior to ordination, he studied music at the University of London, and then, after some years working for Macmillan Publishers and for OUP, he trained for the ordained ministry at Wycliffe Hall, Oxford being ordained in 1989. Subsequent posts have included serving successive Bishops of Gibraltar in Europe as Chaplain, Research Assistant, and Liturgical Officer in the Diocese and Chaplain and Ecumenical Secretary to Archbishop Rowan Williams and Archbishop Justin Welby at Lambeth Palace. He was ordained Bishop of Ebbsfleet, a Provincial Episcopal Visitor in the Province of Canterbury, in 2013. He is the Chair of the Nikaean Ecumenical Trust and currently chairs the revision committee of the English Hymnal. 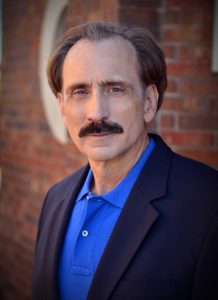 Harold D. Hunter is the IPHC Ecumenical Officer. Hunter actively engages the World Council of Churches, leads the Pentecostal team in talks with the Eastern Orthodox, and remains active with the NCCCUSA Faith & Order Commission. His publications include Spirit Baptism: A Pentecostal Alternative, All Together In One Place, The Azusa St. Revival and Its Legacy, The Suffering Body, and The Many Faces of Global Pentecostalism, as well as contributions to numerous journals, dictionaries and encyclopedia projects. A past president of the Society for Pentecostal Studies, Hunter organized the first global conference for Pentecostal scholars known as Brighton ’91 that featured Professor Jurgen Moltmann and brought together all major Christian traditions. 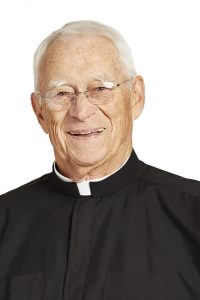 Father Thomas P. Rausch, S.J., Emeritus Chilton Professor of Catholic Theology at Loyola Marymount University, is a specialist in ecclesiology, Christology, and ecumenism.  The author or editor of twenty three books, he is a member of the Anglican/Roman Catholic Consultation USA, co-chairs the Los Angeles Catholic/Evangelical Committee and the Theological Commission for the Archdiocese of Los Angeles.  From 2010 to 2015 he was consultor to the Jesuit Superior General, Father Adolfo Nicholás for ecumenical affairs.

Robert Saler is Associate Dean and Research Professor of Lutheran Studies at Christian Theological Seminary in Indianapolis, where he also directs the Center for Pastoral Excellence. He is the author of Between Magisterium and Marketplace: A Constructive Account of Theology and the Church (Fortress, 2014) and Theologia Crucis (Cascade, 2016). 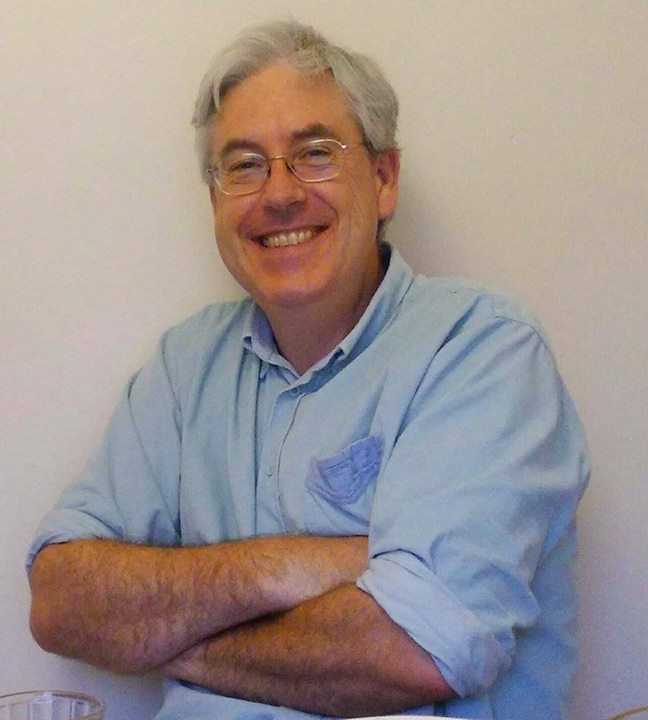 Paul Woods is a research tutor at OCMS, specialising in East and Southeast Asia. His primary interests are local theologies and cultural exegesis as a resource for mission that engages and transforms. He is the author of Theologising Migration: Otherness and Liminality in East Asia (Regnum, 2015) and editor of Shaping Christianity in China: Indigenous Christians in Focus (Regnum, 2017).