The Holy and Great Council of Crete in 2016 demonstrated that pan-Orthodox gatherings are possible in our time. In response to the call of the conciliar spirit, and with the blessing of the Church leadership, the International Orthodox Theological Association (IOTA) assembled for its Inaugural Conference in Iaşi, Romania on January 9-12, 2019. Founded by Dr. Paul Gavrilyuk and a group of leading scholars, IOTA’s mission is to promote the international exchange of knowledge within the context of the Orthodox tradition.
The overarching theme of the conference was Pan-Orthodox Unity and Conciliarity. The Keynote Address was given by His Eminence Metropolitan Kallistos (Ware). As Metropolitan Kallistos noted in his speech: “We have to confess, with humility and realism, that while we affirm synodality in theory, all too often we have neglected it in practice.” IOTA rose to this challenge by providing a vivid experience of “conciliarity from below.” With several hundred scholars from over 40 countries and all six continents, the Inaugural Conference was the largest and the most representative gathering of Orthodox church leaders, scholars, and professionals in modern history. 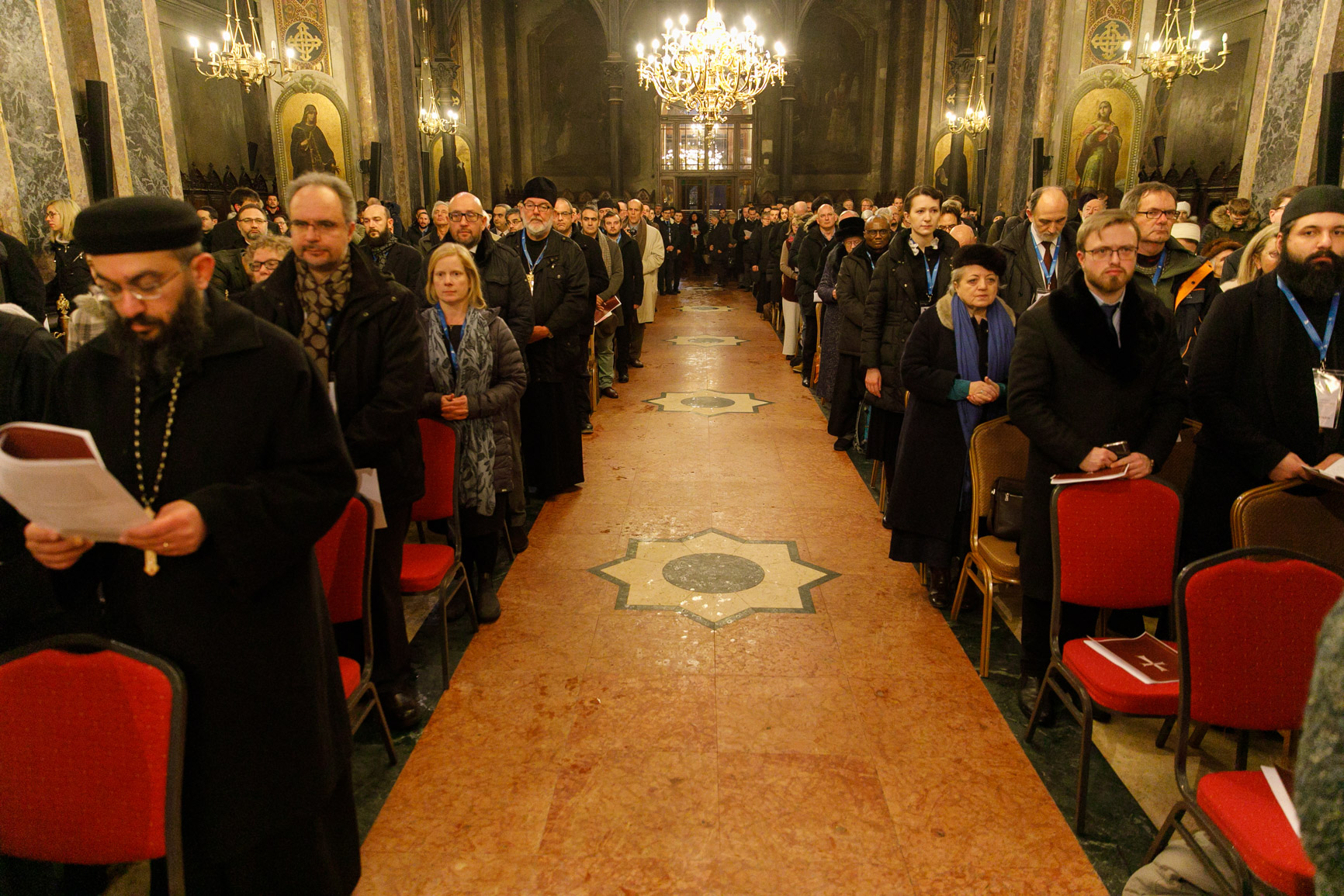 The list of conference speakers was a “Who’s Who” of global Orthodoxy. Attendees included experts in multiple disciplines, including not only theology but also natural science, history, philosophy, political science, medicine, linguistics, and the arts. A broad variety of topics were discussed in over 70 separate sessions, from fundamental philosophical and theological issues to the urgent questions of our time. Classical issues included such topics as Orthodox approaches to scripture, the doctrine of the trinity, and spirituality of Philokalia. Contemporary issues included the controversial church situation in Ukraine, ecological challenges, and the role of women in church life. A wide range of views was presented in an atmosphere of openness and collegiality. 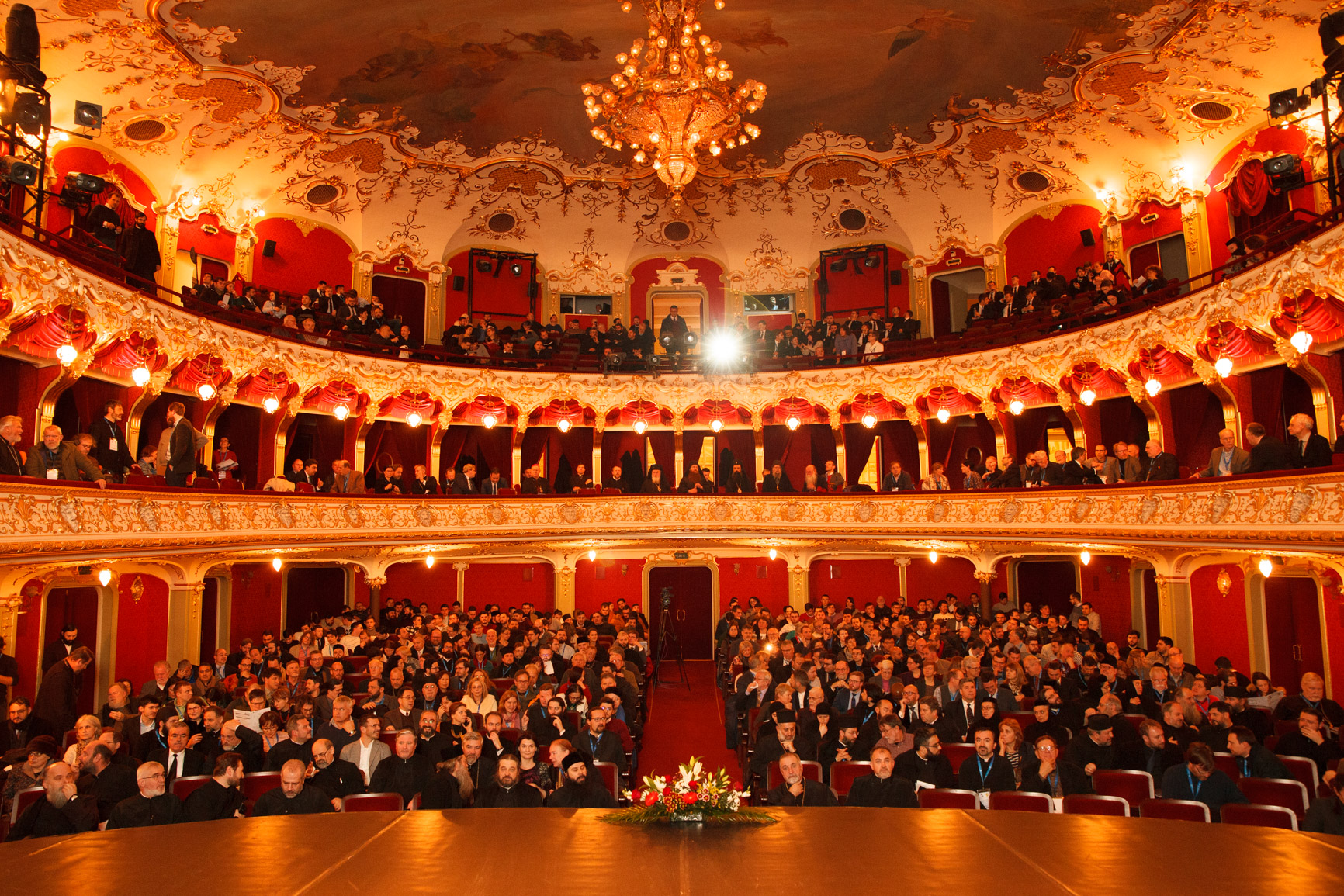 The event began with a worship service offered by Metropolitan Teofan of Iaşi. It also included opportunities for communal worship, two sacred art exhibits, a pilgrimage to local monasteries, and a book exhibit to benefit emerging Orthodox scholars. The gathering was also enriched by the participation of presenters and observers from a variety of non-Orthodox faith traditions. 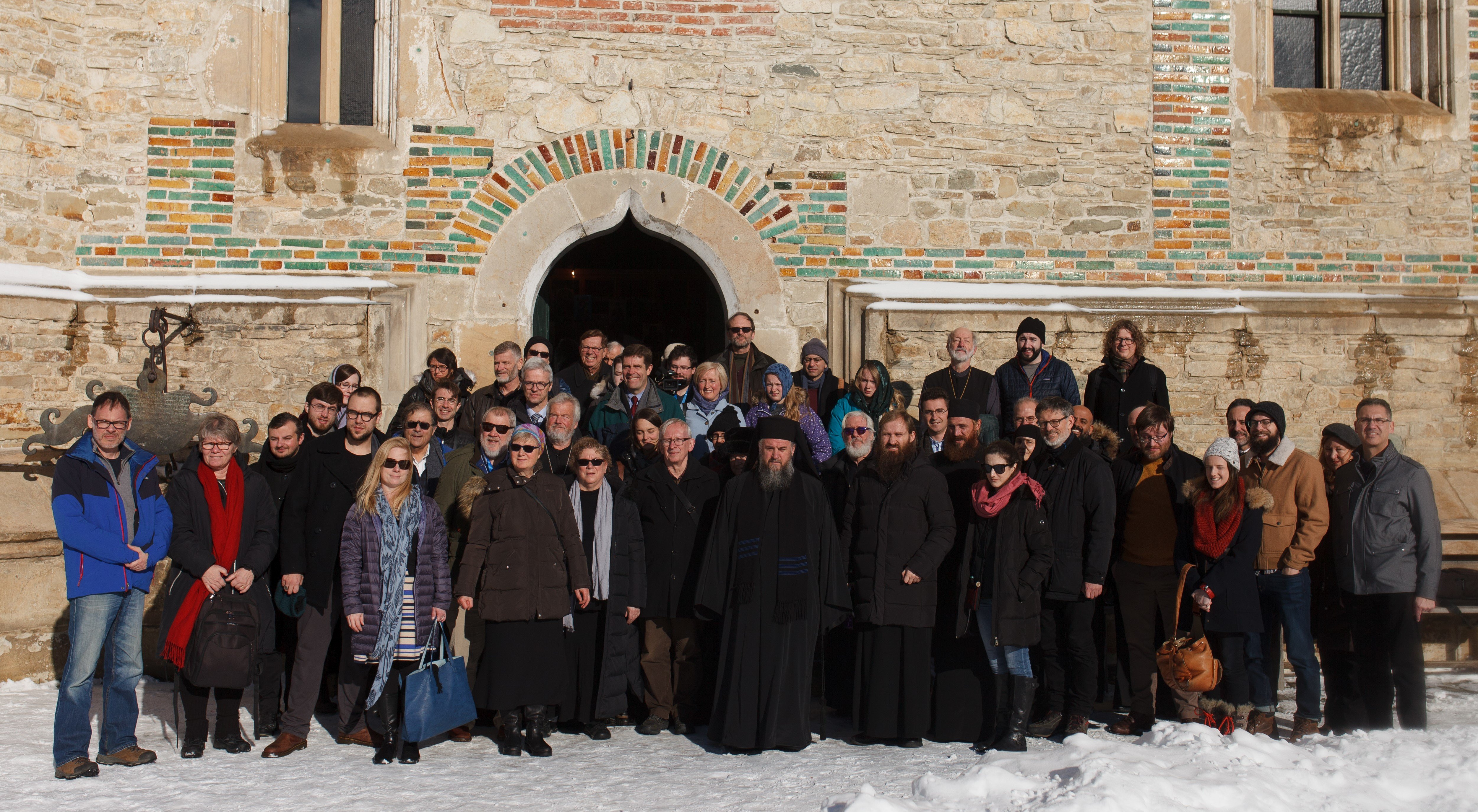 Conference participants reported not only appreciation of the quality of the scholarly presentations, but also their delight at interacting with such a diverse gathering and a sense of spiritual renewal. Many also expressed gratitude for the overwhelming hospitality provided by Archdiocese of Iaşi and Doxologia Publishing House, whose staff, clergy, and volunteers made the unprecedented event possible.
IOTA plans to host worldwide conferences every four years in different locations worldwide on the model of the Olympic Games.

The IOTA Officers recently approved a Data Privacy Policy in an effort to ethically respond to the data privacy needs of our time and as part of our ongoing efforts to comply with the regulations set forth by the EU’s General Data Protection Regulation (GDPR) enacted earlier this year. If you have any questions or concerns about our Data Privacy Policy or about our GDPR compliance, please contact IOTA’s Data Controller at data@iota-web.org.